1- “She is the most successful Colombian musician of all tim”

3- “Her favorite bands are The Police and U2”

4- “THE name ‘Shakira’ is Arabic and means ‘grateful’”

5- “Doll manufacturer Mattel has made several dolls inspired by the ‘Shakira’ look.”

7- “HER Lebanese grandmother taught her how to belly dance”

11- “Her The first English song she wrote was “”Objection””, from the album “Laundry Service””

12- “Shakira doesn’t have any tattoos”

15- “In 2011, President Barack Obama appointed her as an ambassador in the White House Initiative on Educational Excellence for Hispanics”

16- “She is immortalized with a 5-meter (16-foot) iron statue in her home city on Colombia’s Caribbean coast.”

17- “When she was only 2 years old, her oldest brother was killed by a drunk driver.”

18- “Her favorite food is mojarra fried with patacon”

19- “She owns homes in the Bahamas; Miami; Barranquilla, Colombia; and Barcelona, Spain”

22- “Shakira is multilingual and can speak four languages: Spanish, Portuguese, English and Italian”

25- “Shakira has a collection of Mercedes Benz cars.”

27- “Sunflowers and daisies are her favourite flowers” 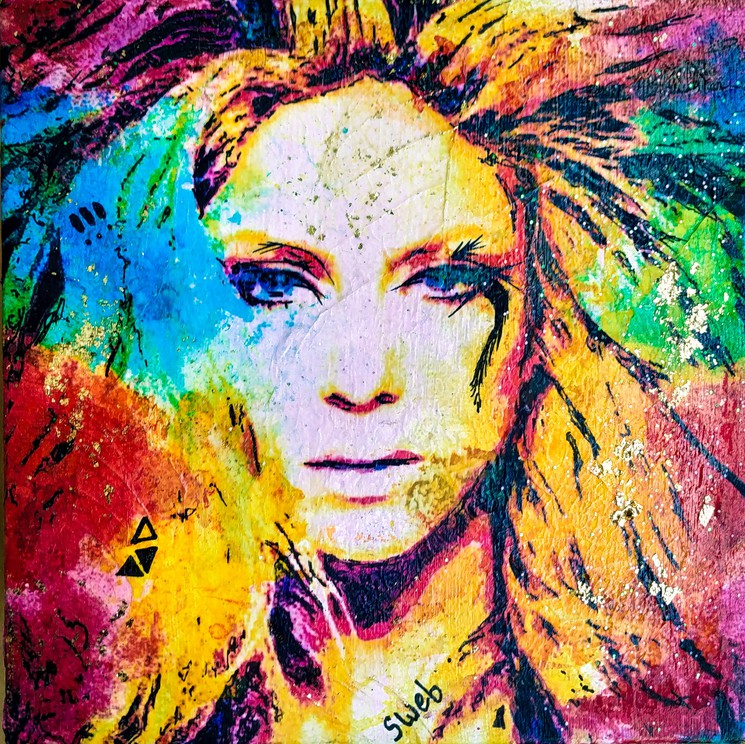 Imagine it at home

About the work
Delivery

Artsper's galleries deliver artworks worldwide, and using specialized carriers. The artwork is available for pickup from the gallery in Paris, France or can be delivered to the address of your choice within 2 to 3 weeks after validation of your order. The work is insured during transport, so it's risk-free.
Origin: France
Find out more about delivery

You have 14 days to find the perfect spot for your artwork. If you change your mind, you can send it back free of charge, and we'll reimburse you.
Find out more about free return

You can pay by credit and debit card, PayPal or bank transfer only in euros. We take fraud very seriously and respect your confidential information, which is why all payments are subject to 3D Secure validation.
Find out more about payment

Artsper's pledge of quality: We only work with professional galleries and guarantee the authenticity and provenance of our artworks.
Find out more about Artsper guarantee

SWeb is a French artist living in Vélizy Villacoublay near Paris.

Original and creative, self-taught, he draws his inspiration from life paths that inspire him. He starts from a portrait and retransposes it in his universe in order to bring out his own vision, however deep or ironic it may be.

First working on the digital photo on the computer, he sticks, assembles, draws with Posca, gives color with watercolor and shine with resin

15 Things You Don't Know About Shakira

The Colombian pop singer Shakira has millions of fans from all parts of the world, thanks to her distinct voice and singing style. Her unique dance style made her famous too. The way she shakes her belly makes every fan of her go crazy! Shakira is unarguably one of the best singers the world has ever seen. There are great musicians in the world right now, but none can match her style when it comes to the stage presence and entertaining the crowd. This amazing ability of Shakira is the reason why she has become the most preferred singer for all the leading sports events in the world. Are you a fan of Shakira too? Check fifteen interesting facts about Shakira that you probably did not know!

10.An Iron Statue Of Hers In Her Hometown

If you want to see this giant iron statue of Shakira, you need to travel all the way to Barranquilla, a city in the Northern Colombia in which Shakira was born. Her fans in the city built a 15 feet iron statue of her to pay homage to the famous Latin American singer. Shakira is unarguably the most famous person to born in Barranquilla. The people of Barranquilla have a special affection for Shakira, not just because she was born there but also for her charity works that uplifted the lives of poor residents of the city. With a million plus population, Barranquilla is one of the most important cities of Colombia. Sofia Vergara was born in the same town too. 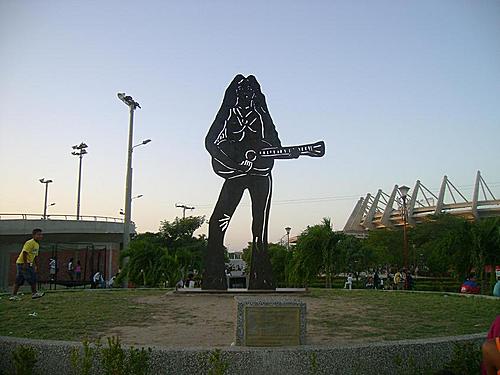 Painting is Shakira's most loved hobby. She is an avid painter. She once told that she loves painting, and she has huge college paintings she drew. Guess what, she likes painting images of fried eggs! Yes, it was told by none other than herself! 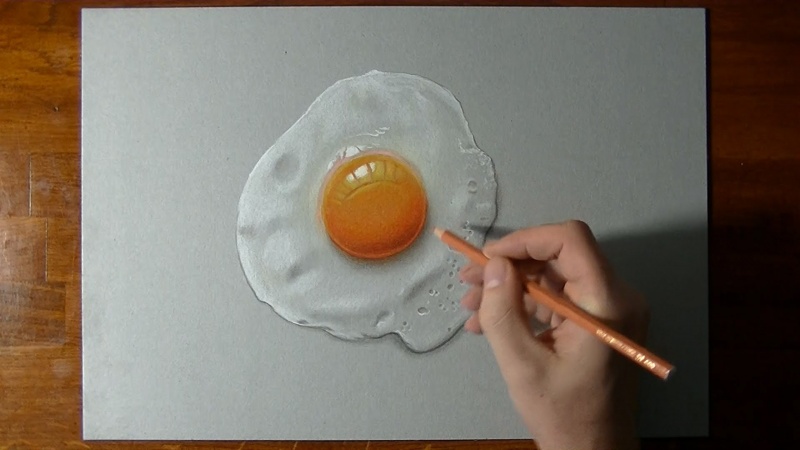 Shakira's favorite band is U2. Popular song 'With or without you' from U2 said to be her all time favorite song. That indeed is a nice song. If you haven't heard it, listen to the song and check why Shakira likes that so much! 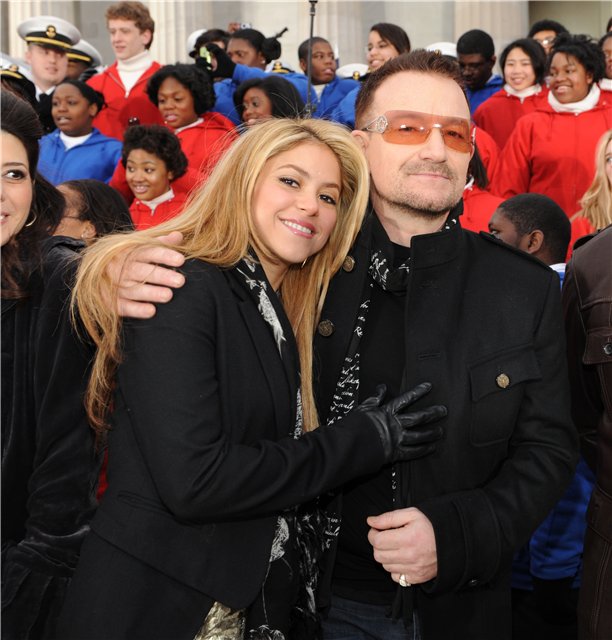